Do Businesses File W2 Forms With The State?

Do employers file w2 forms with the state? Do you practice that? You already know that you must send a W-2 to your employees and the IRS. But do you also need to file W-2 forms with your state? The answer is maybe. Whether you need to file a state W-2 form and when it needs to happen depends on where your employees live. Why? Because each state has a specific income tax filing system built by the state legislature.
Are you compliant with your state's rules? Keep reading to learn more.

Also read: Do You Need Multiple W2 Forms From The Same Employer?

Why Not All States Require You to File W-2 Forms

Form W-2 is an IRS and Social Security Administration (SSA) form. It meets the obligations for reporting employee income to the federal government. But it doesn't always handle state tax obligations, even though you may report state taxes on them. When you look at whether you need to file a W-2 with your state, you will see there are three categories of states:

Many of the states that accept W-2s also require you to file a state-specific non-W-2 reporting form as well. Let's start with the third category because it's the simplest: states that don't collect income tax.

Does Your State Collect Income Tax?

Nine U.S. states don't collect personal income tax. As a result, you don't need to file a W-2 with the state. After all, if it doesn't tax your employees, it doesn't need a tax form. The states with no income tax include:

Keep in mind that while Tennessee and New Hampshire don't collect income tax, they do collect tax on some dividens and interest. How do those states collect money if they don't use the income tax system? Many have sky-high property and sales tax rates to compensate.

Also read: The Complete Checklist To Prepare For The W2 Form Deadline

The other 41 states fall into the first two categories: states that use the W-2 and states that don't. Either way, you need to file a form of some type. Keep in mind that the vast majority of states require you to file both the W-2 form and the state form.

Where & When You Need to File a State W-2

In all these cases, you not only need to file a W-2 but also the state's year-end (or quarterly) reconciliation form. Both forms are due on the same date.

Also read: Here’s How to Change Your W2 Wage

As you can see, the vast majority of states require W-2 filing. The only exceptions are the nine states that don't collect income tax and the states of New York and California. Here is the list of forms you need to file in each state either along with W-2s (or on their own in the cases of California and New York). In most cases, the W-2 date and the state form date are the same, usually either January 31 or the last day of February.
In cases where the state doesn't use a year-end reconciliation form and requires quarterly filings, the entry is marked as quarterly. Keep in mind that even if the state uses a quarterly reconciliation, you still need to file a W-2 by the deadline indicated in the list above.

For more information and filing instructions, visit your state's Department of Revenue website.

Are There Penalties For Late Filing?

The IRS charges penalties when you file your employer W-2s late, usually assessing a minimum of $50 per late form with fees escalating as time goes on. Each state handles late filing differently. If your late filing also leads to a late payment, then you not only pay penalties but also interest. Talk to a CPA or tax accountant if you have already or intend to file your W-2s late.

You typically need to file three copies of the W-2 for each employee: one with the IRS, one with the employee, and a third with the state. The only exceptions are in the states that don't assess income tax including California and New York. Most states also have dedicated year-end or quarterly reconciliation forms that you also need to file.
If you need to file W-2 forms, then don't fret. Creating and submitting accurate W-2s is easy with our W-2 generator. If you have any more questions or you are skeptical about using our generator, check out these reviews of individuals who were just as skeptical before. If you need to create a paystub, be sure to check out our professional paystub generator. 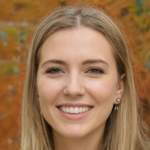 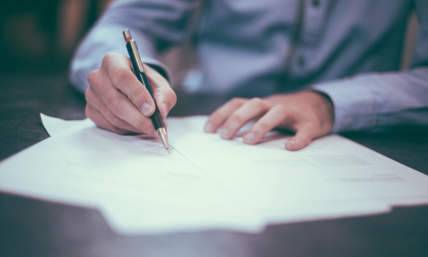 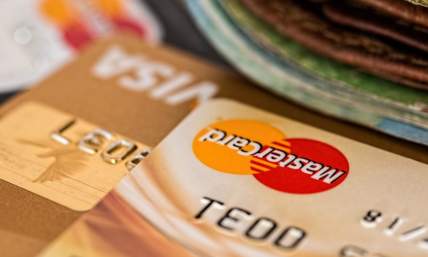 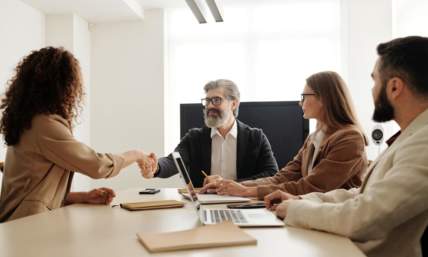