The Changes In Taxes You Need To Know About For 2018

Wondering how the recent changes in taxes will impact you? With the final bill of the latest tax plan coming in at $1.46 trillion, most Americans want to know what will happen to their deductions, capital gains, personal exemption and more. Recently, republicans released the details of their tax code. We've got everything you need to know about the changes to the taxes in 2018. Ready? Let's get started.

Also read: What Qualifies As Proof Of Income?

If you itemize your deductions, you'll have an increased amount of personal exemption next year. This will now be $4,150. Phase-outs will also increase to $266,700 for single filers and $320,000 for married people filing jointly.

If you're not a fan of itemizing your deductions when it's time to complete your tax return, these are some of the best changes in taxes in 2017. Single filers could claim up to $6,350 with the standard deduction. Next year, this will rise to $6,500. While it's only a small jump, it's still free money.

As if you needed another reason to prepare for retirement right? Previously, 401Ks were capped at $18,000 per year, however, this will now be increasing to $18,500 annually. Since 401K contributions are made pre-tax, the more you sock away, the less tax you're likely to pay. Win-win.

Also read: How to Review Your Paychecks Before Filing Income Taxes​​​​​​​

Planning to sell your home? Right now, married couples who jointly file their taxes are able to exclude up to $500,000 and single filers can exclude up to $250,000 when selling a home. However, this must have been their primary residence for at least two of the five years previous to the sale. While both the Senate and the House were hoping to make this more strict, the rule will stay the same for now.

The idea behind the alternative minimum tax is to ensure that the wealthiest Americans are paying their fair share of taxes considering they have so many credits and deductions available. This will be rising with the inflation rate next year. In 2017, the income exemption threshold was $54,300 for single filers, but this will rise to $55,000 in 2018.
For married couples who file jointly, their income exemption will rise from $84,500 to $86,200.

If you're self-employed as a freelancer or a contractor, this will be a massive benefit to you. While the top income tax for people earning a salary will be 33%, people who are self-employed or work as independent contractors will only need to pay 15%. That's a massive drop and a big reason to consider working for yourself.

As you can see, there are likely to be a number of pretty big changes coming our way next year. Keep in mind that everything is up in the air right now until the GOP tax bill goes through, but be prepared to change up your financial planning accordingly. We will keep you posted on any further updates.
As for now, let's get you started. Create your form W-2 today and get those tax returns earlier! Should you want to create paystubs, you can check out our paystub creator as well. 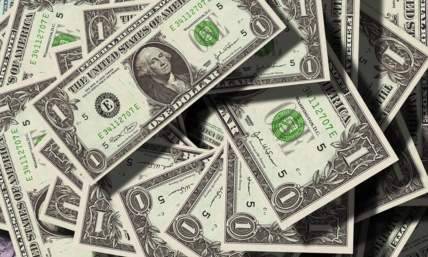 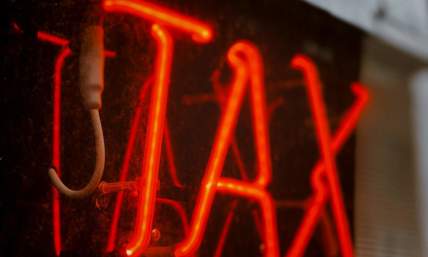 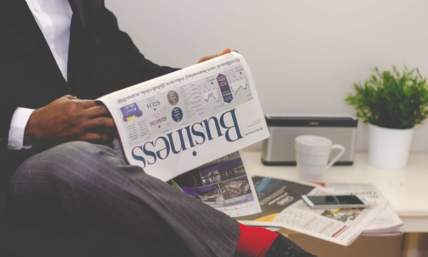