Does My Employer Have to Give Me A Pay Stub? - The Full Guide

A pay stub is a document that provides an employee with an itemized breakdown of earnings and taxes. With an accurate pay stub, an employee can access information regarding hours worked, and wages paid. A pay stub can be incredibly useful for both an employer and an employee.

Under the Fair Labor Standards Act (FLSA), an employer is not required to provide a pay stub. However, many states have their own laws regarding pay stubs, and the majority have made pay stubs a requirement. The details of these laws vary from state to state, although some have not made pay stubs a necessity.

To learn the laws for your own state, and whether you should be receiving a pay stub, read this guide. An employer may face a large fine if they’re failing to provide you with the correct information. This guide also covers what to expect from your pay stub, and what to do if you aren’t granted access.

What is a pay stub?

A pay stub is a complementary document to a paycheck, providing details regarding an employee's wages. A pay stub is also known as a check stub, or a wage statement. A pay stub should include detailed and correct information about the employee's hours worked, wages earned, taxes, and deductions.

Although a pay stub accompanies an employee paycheck, it has no value itself.

A pay stub can be provided in paper form, or as an online document. However, the exact rules regarding how the pay stub is given vary from state to state. An employee may be asked to choose how they receive their pay stub, or it may be determined by law.

Included in the pay stub are details that allow an employee to keep track of their wages, including any taxes and deductions. A pay stub generally needs to include:

Also read: What Are the Main Differences Between Salary and Hourly Paystubs? Does my employer have to give me a pay stub?

However, employers are still expected to keep detailed and thorough records of wages and hours worked. Record keeping is subject to strict requirements under federal law.

With that said, the majority of states have elected to enforce a requirement for pay stubs. In these states, the employer is expected to provide their employee with a detailed pay stub. However, the exact details of this law vary from state to state.

To put it simply, federal law does not require employers to provide a pay stub, but state law often does.

Also read: What is The Importance Of Keeping Your Pay Stub?

In what states are employers required to give you a pay stub?

The state laws regarding pay stubs are variable, and this is where things can get complicated. State law varies from no pay stub needed at all, to detailed requirements for how the pay stub is provided.

It’s important to understand the laws for the state in which you are employed. For that reason, we’ve provided a detailed break-down of the laws by state.

First, the states which have no specific requirement:

In these states, pay stubs are not a legal necessity. However, an employer may still provide one if they choose to.

The following states do have a pay stub requirement. However, there’s no specific state requirement regarding how that pay stub is delivered:

A pay stub in these states may be given in written, printed, or electronic form. The following states require that the pay stub is written or printed. However, many also allow an electronic pay stub if it can be printed:

In these states, an employee has the right to opt-out of receiving an electronic pay stub, and request a paper stub instead:

Finally, in Hawaii, an employee has to opt in before receiving an electronic pay stub. Otherwise, the employer has to provide a written or printed pay stub.

As you can see, despite the lack of federal law, most states have their own legal requirement regarding pay stubs.

Also read: How Can You Tell If Someone Is Using A Counterfeit Pay Stub

Do I have the right to ask for a pay stub?

If you live in a state without a law regarding pay stubs, you may be interested in the exact details of your pay. While you can request your pay stub, the employer has no legal requirement to provide you with one. However, you can ask for access to your payroll record.

In other states, an employee must make a written request to view payroll records. For example, in California, Connecticut, Maine, Massachusetts, Michigan, Minnesota, and Rhode Island, this is the law.

In Delaware, Minnesota, and Oregon, you have the right to opt out of receiving an electronic statement. An employee has the legal right to a written or printed pay stub.

Also read: Ways in Which You Can Tell If Your Pay Stub Is Fake

In a state where a pay stub is a legal requirement, refusal to provide one can result in a hefty fine. If you have requested a pay stub from an employer, and you work in a state where pay stubs are a legal necessity, you should contact state law enforcement.

If you work in a state without a requirement, then things can be a little tricky. However, if you’ve made repeated requests to view the payroll, and you suspect there’s an error in wages, you should consider contacting HR, or speaking to a lawyer.

Even in states without a pay stub requirement, meticulous record keeping is a federal necessity. Therefore, all employers should keep detailed wage accounts. A pay stub is a tool that can help you better understand your wages. Although it may not be a federal requirement, most states have made it a legal requirement. In these states, your employer must provide you with a pay stub.

Depending on the state, a pay stub may be given in written, printed, or electronic form. A pay stub should provide accurate information regarding your gross wages, any deductions, and your net wages.

Pay stubs may seem like a small detail, but they’re vital to ensure you’re receiving the correct wage for your hours worked. 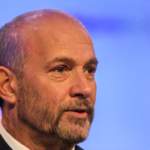 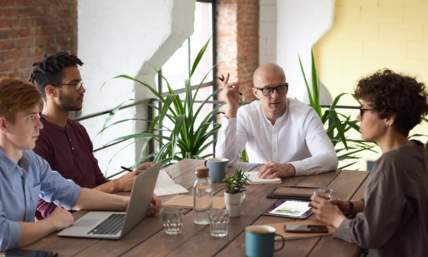 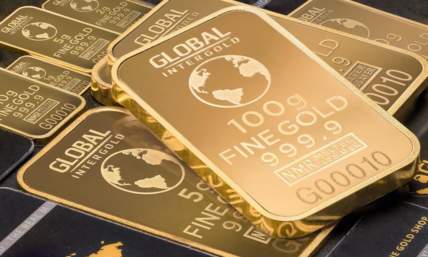 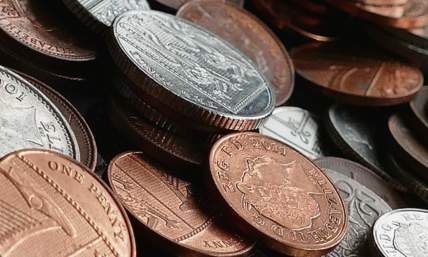